It’s that time of the year again! A time to withdraw, relax, rest, and take stock of the last 12 months. If we wanted to list all the things we’ve done, you’d be in for a really long read which you’re probably already too lazy for, so let’s just have a quick glance at the most interesting changes or events that happened in 2016. 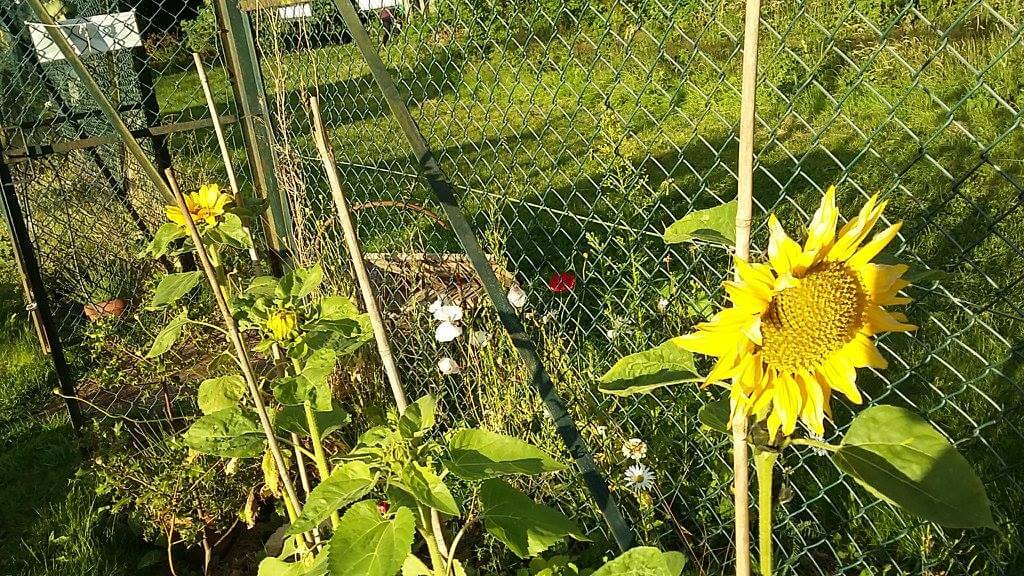 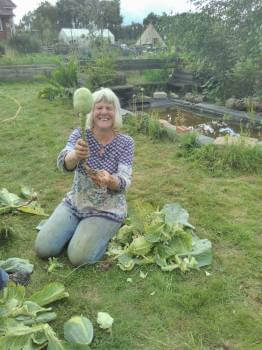 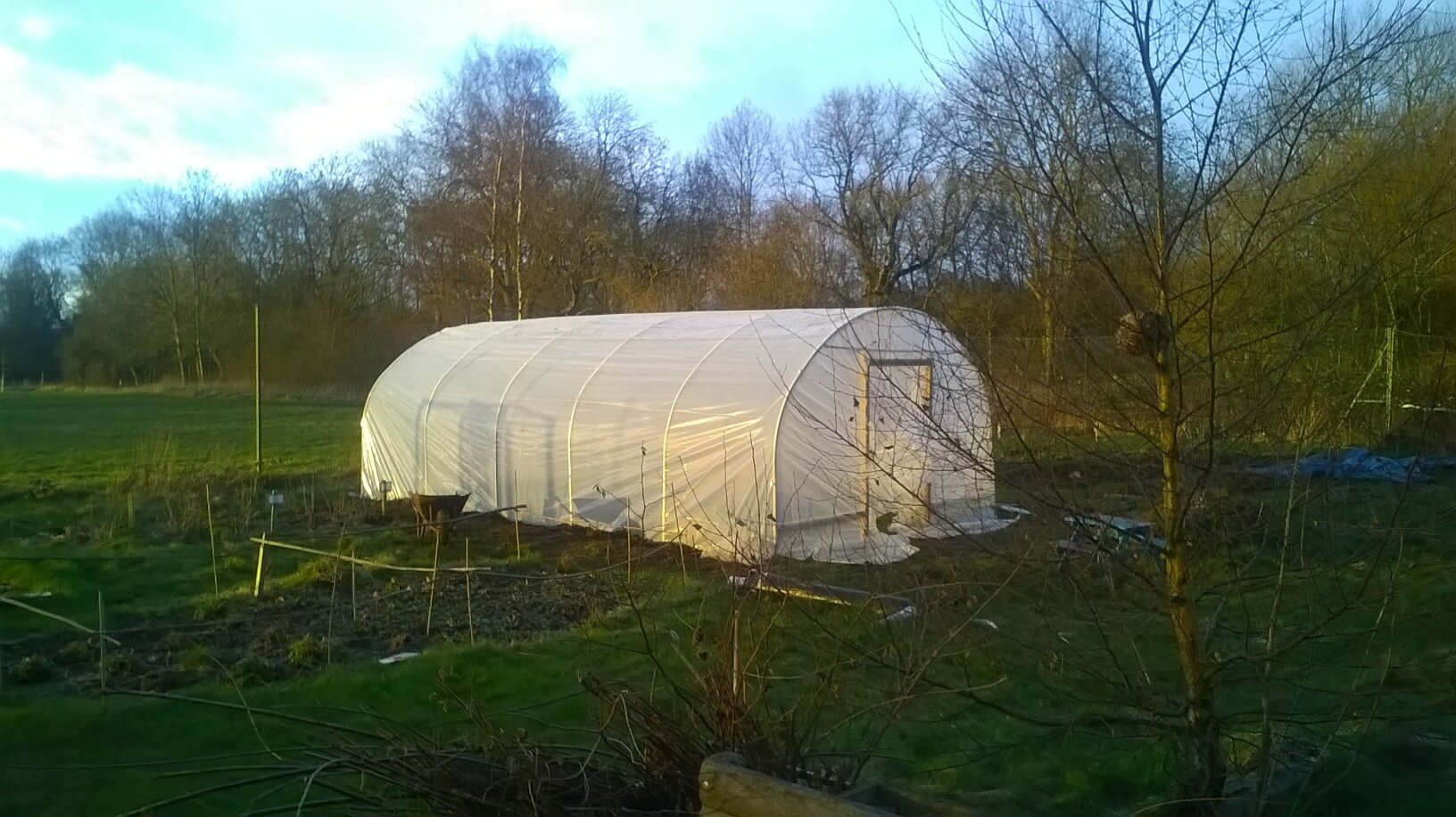 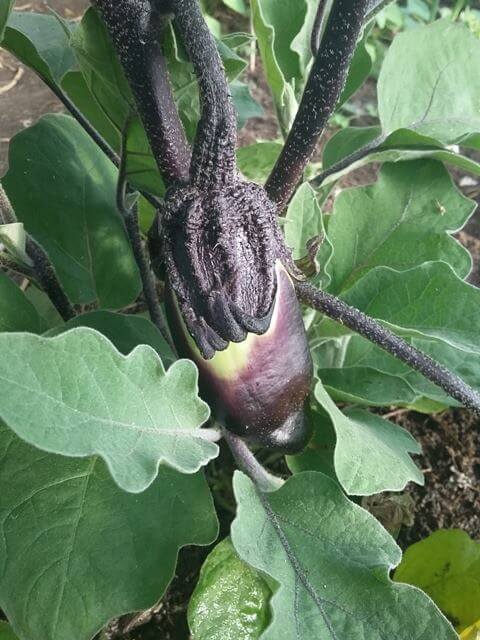 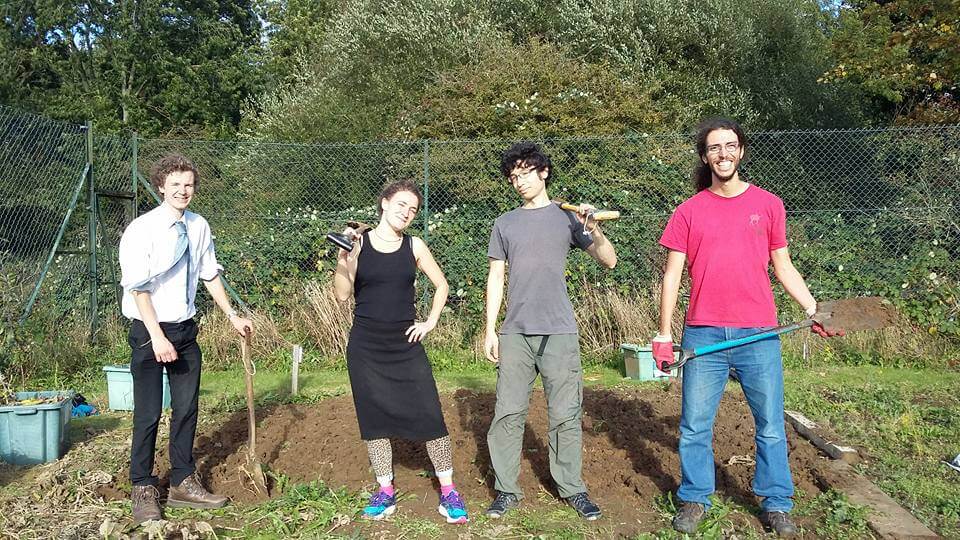 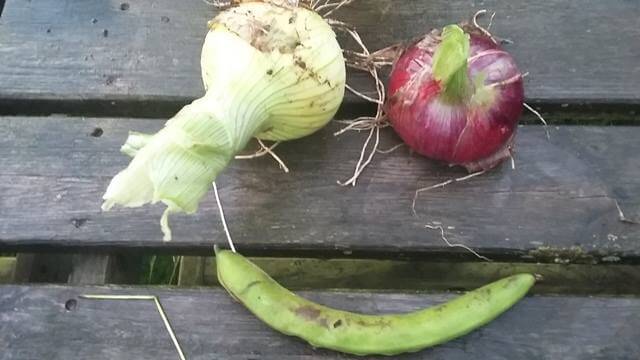 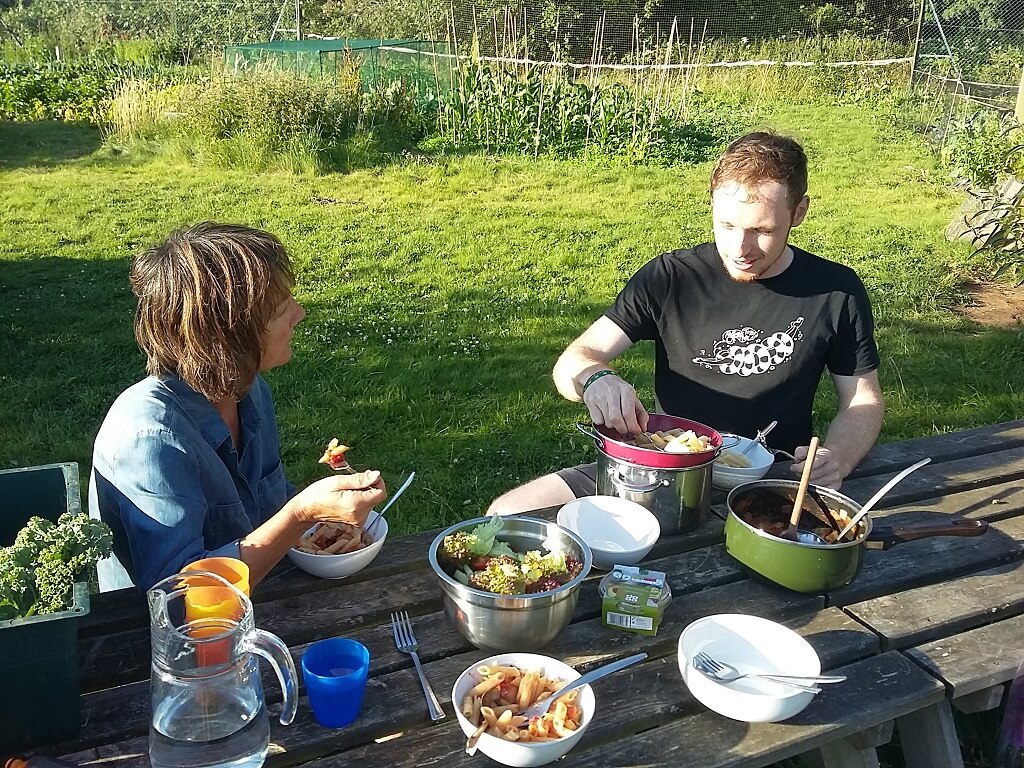 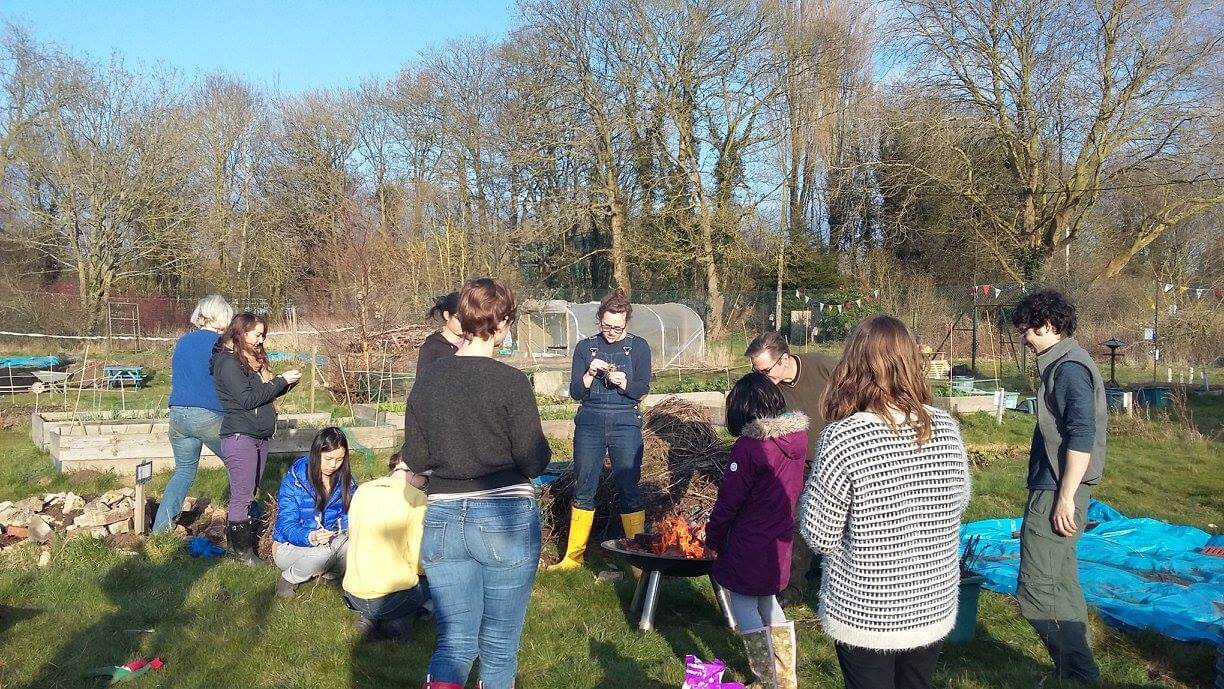 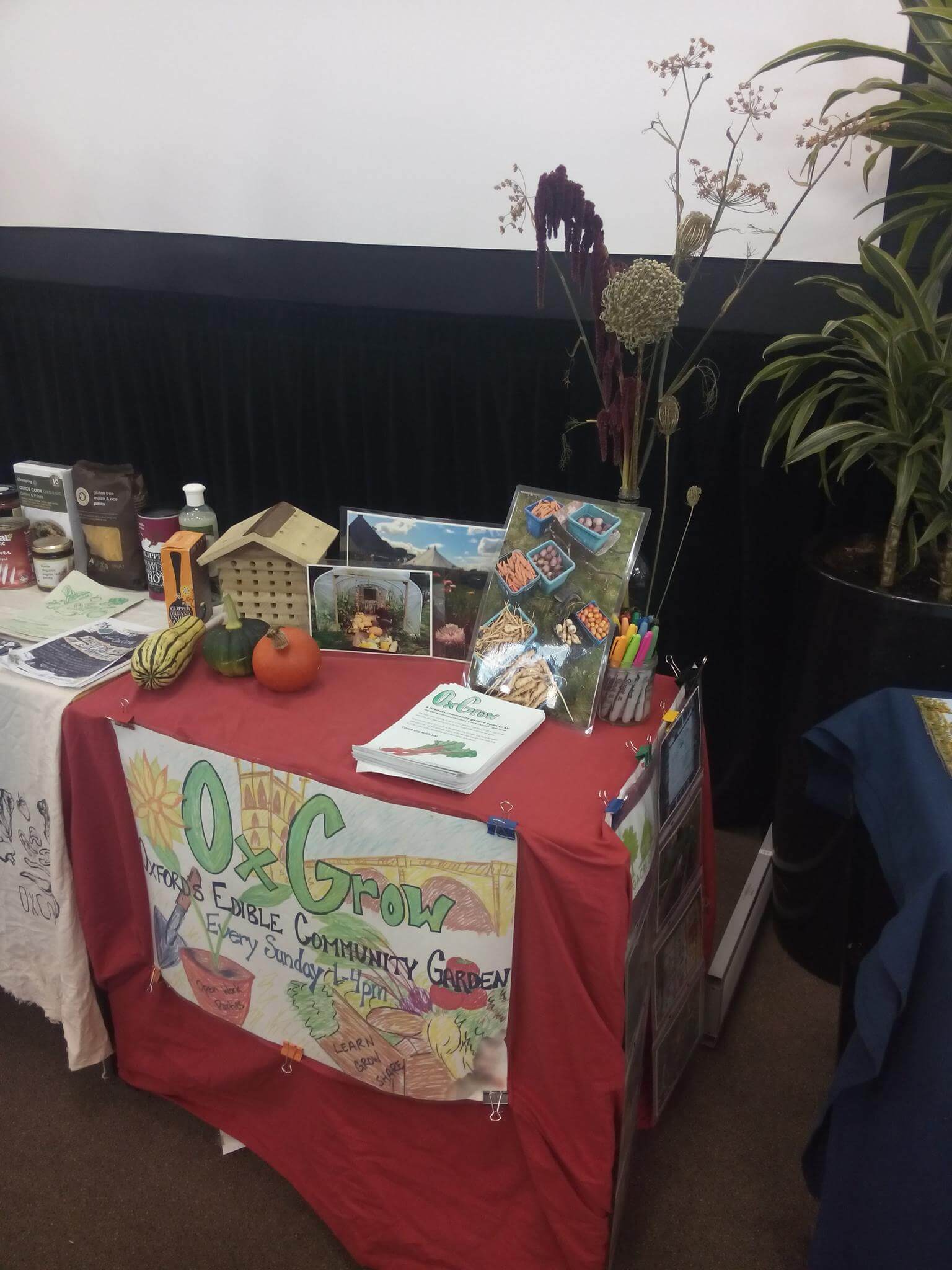 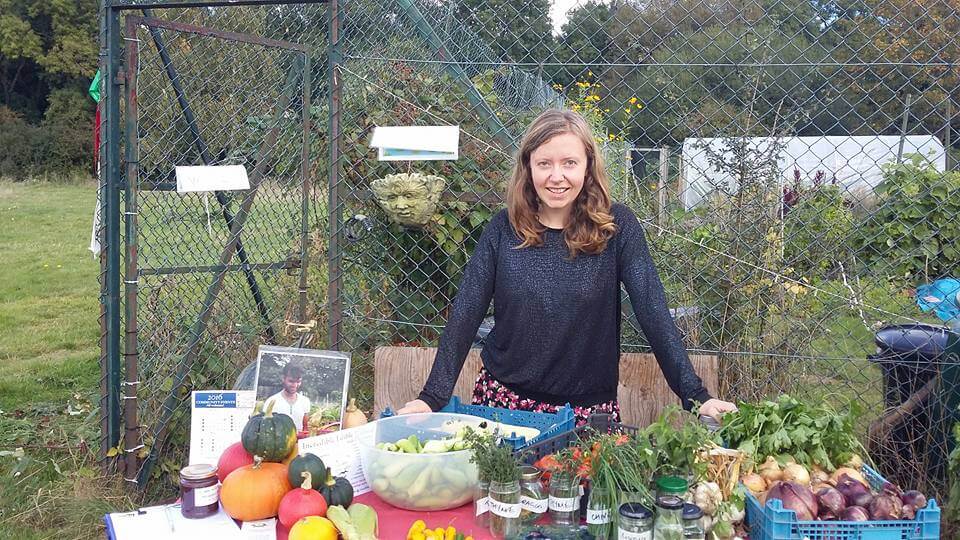 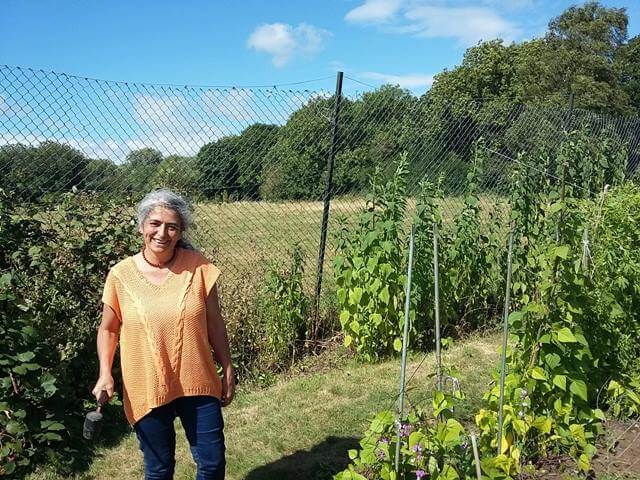 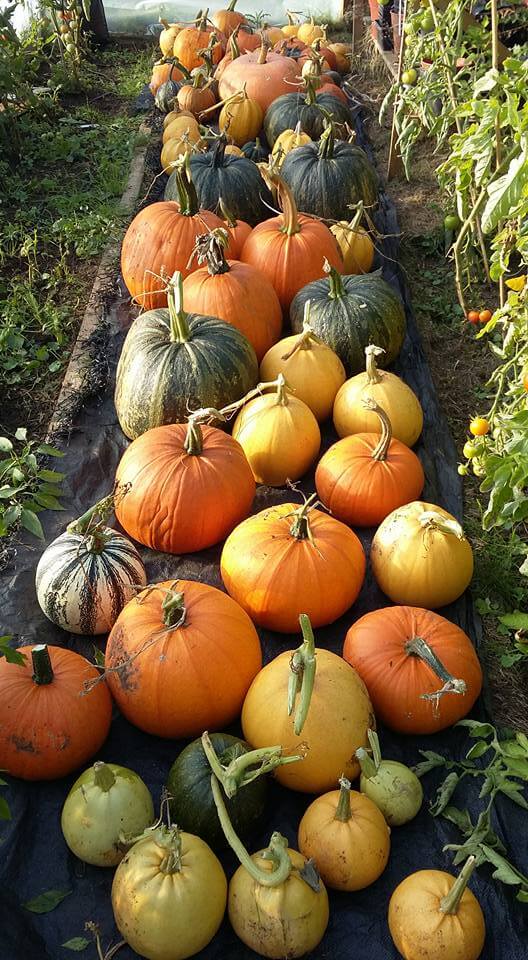 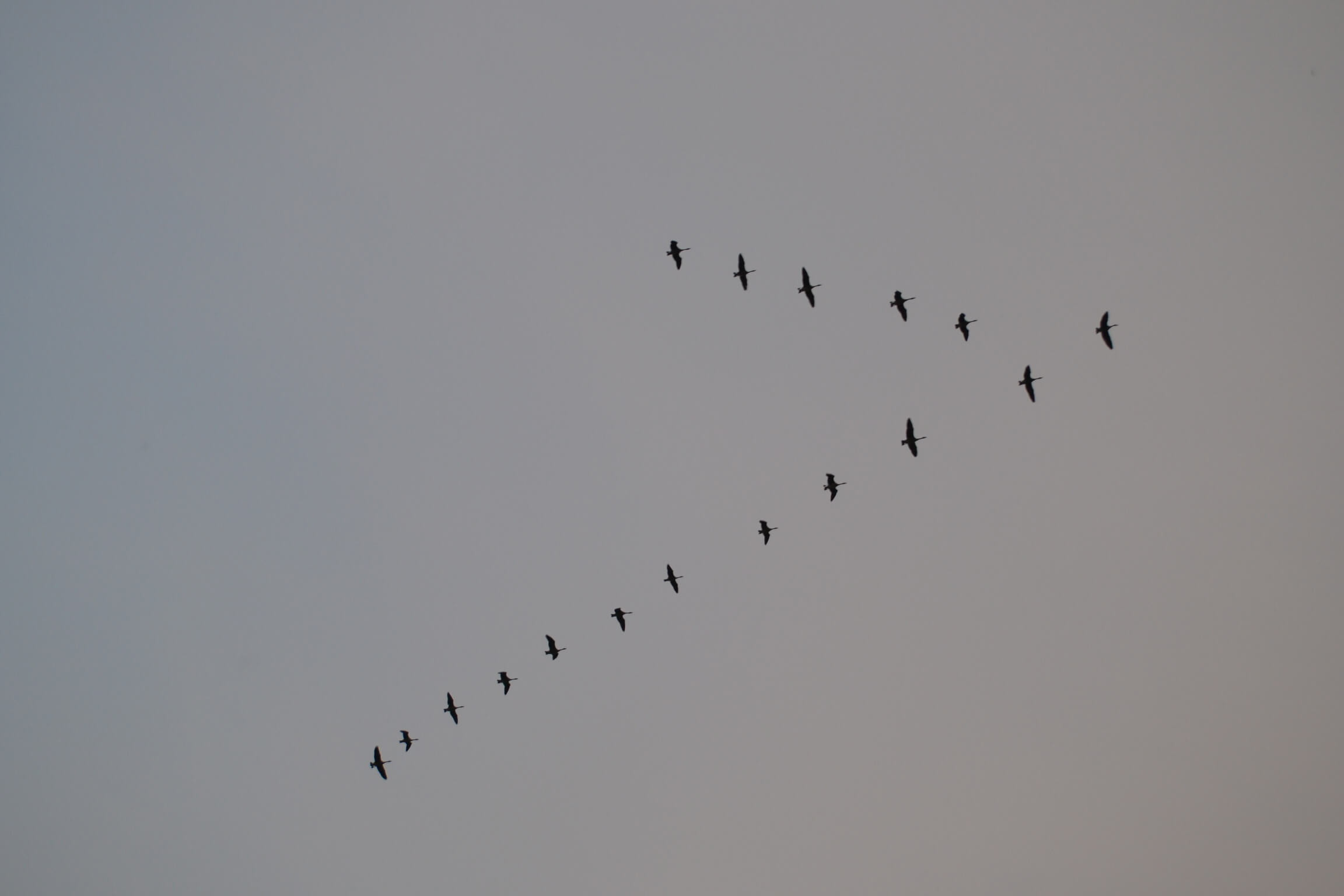 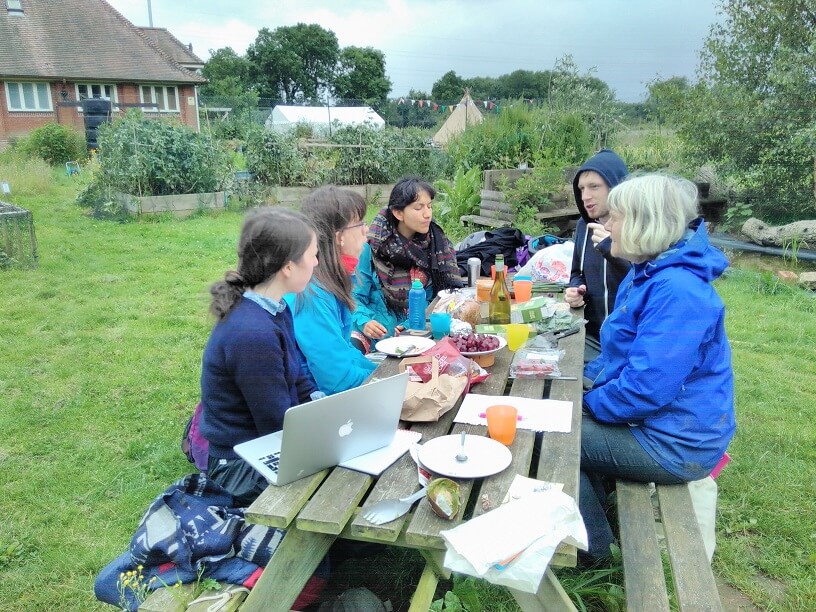 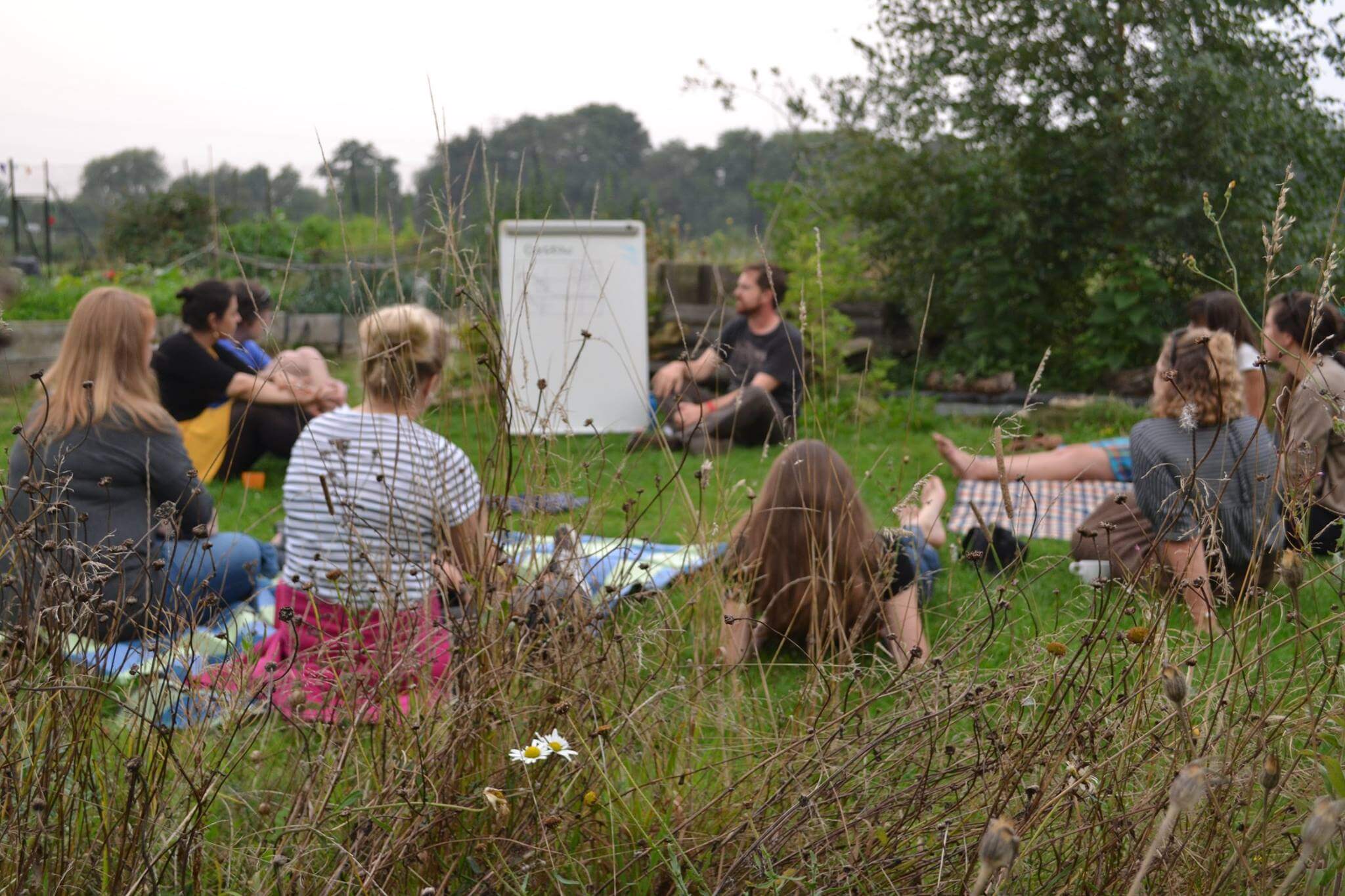 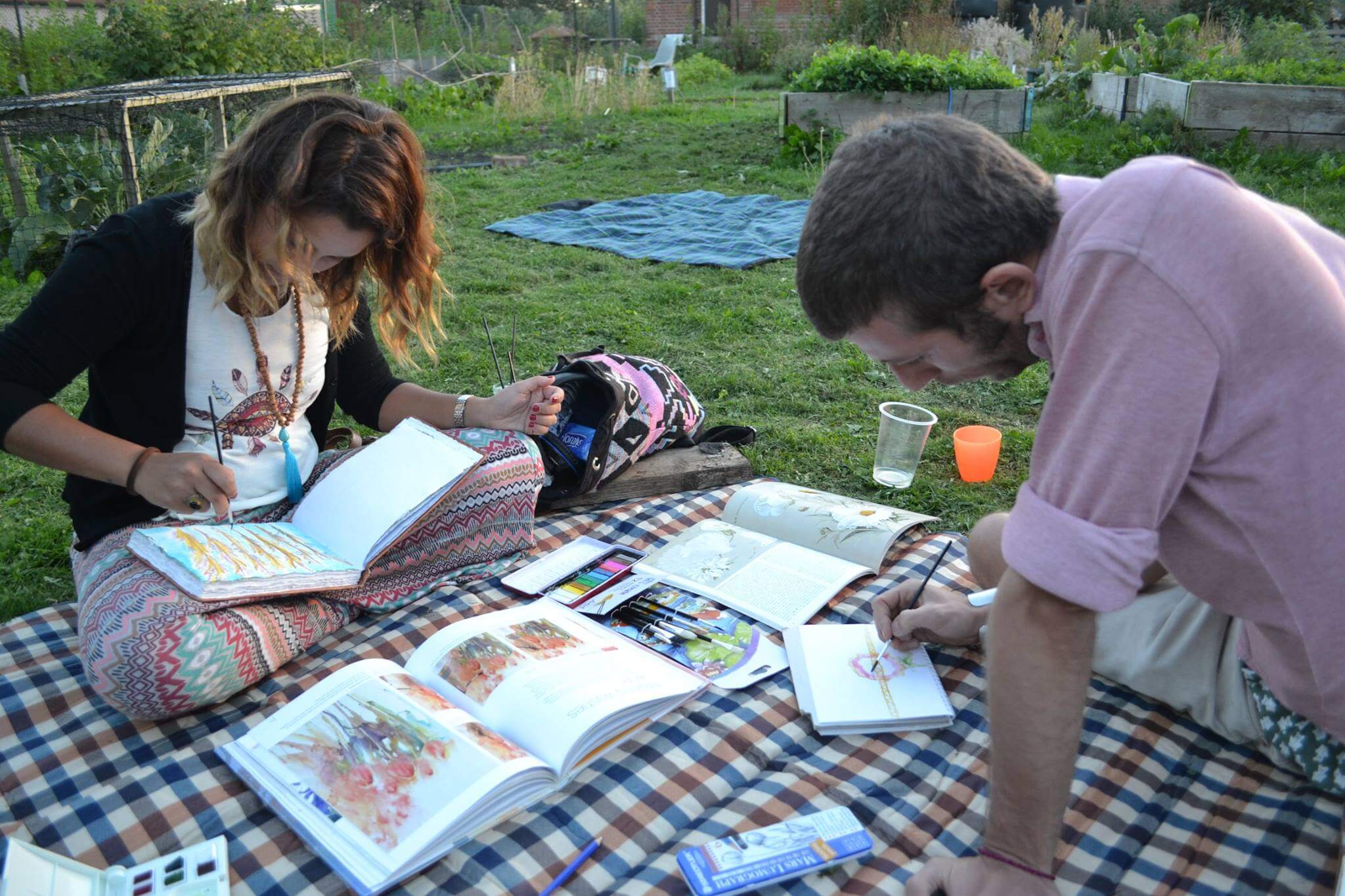 We created a new signage and garden record-keeping system. Each plot is numbered on a map, so they’re very easy to find. The whole space is divided into five sections, each of which has its own colour. We have notebooks which correspond to each of these colours, and after every session, we write down what we did so that it’s easier to keep track of what happened in each plot. It’s been working really well – it adds to the fun and makes communicating easier. 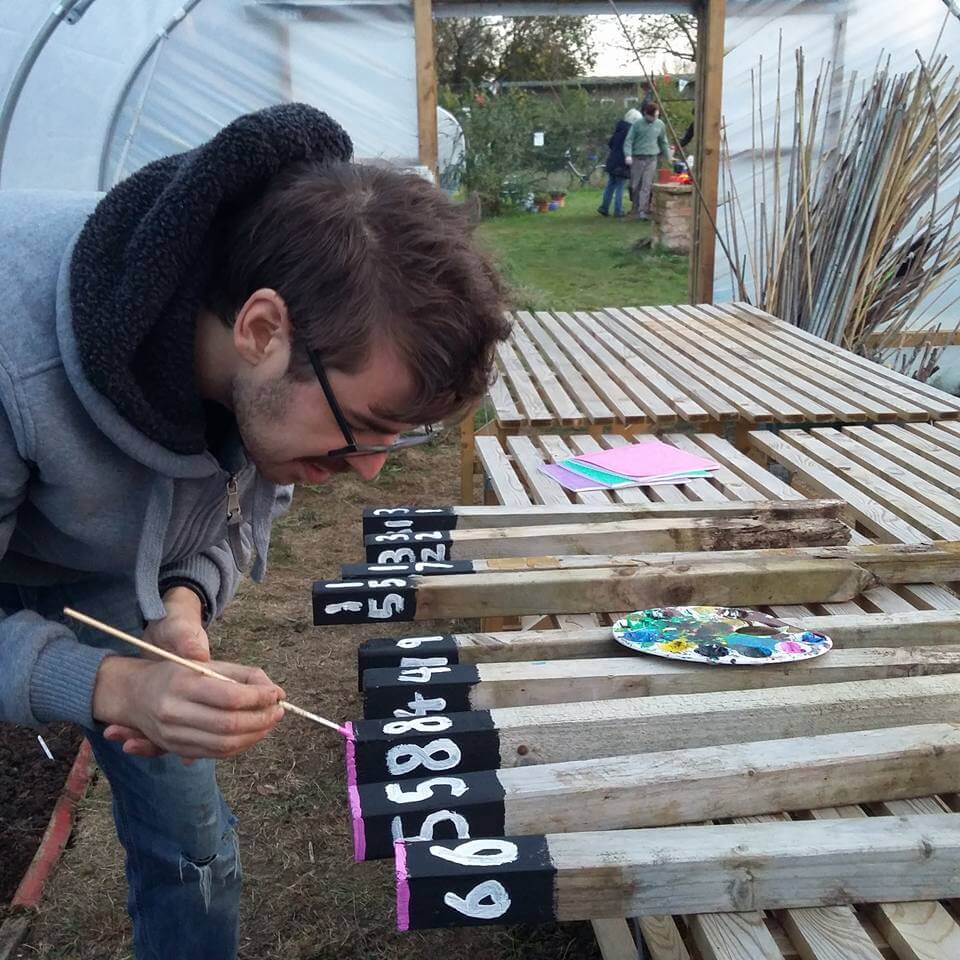 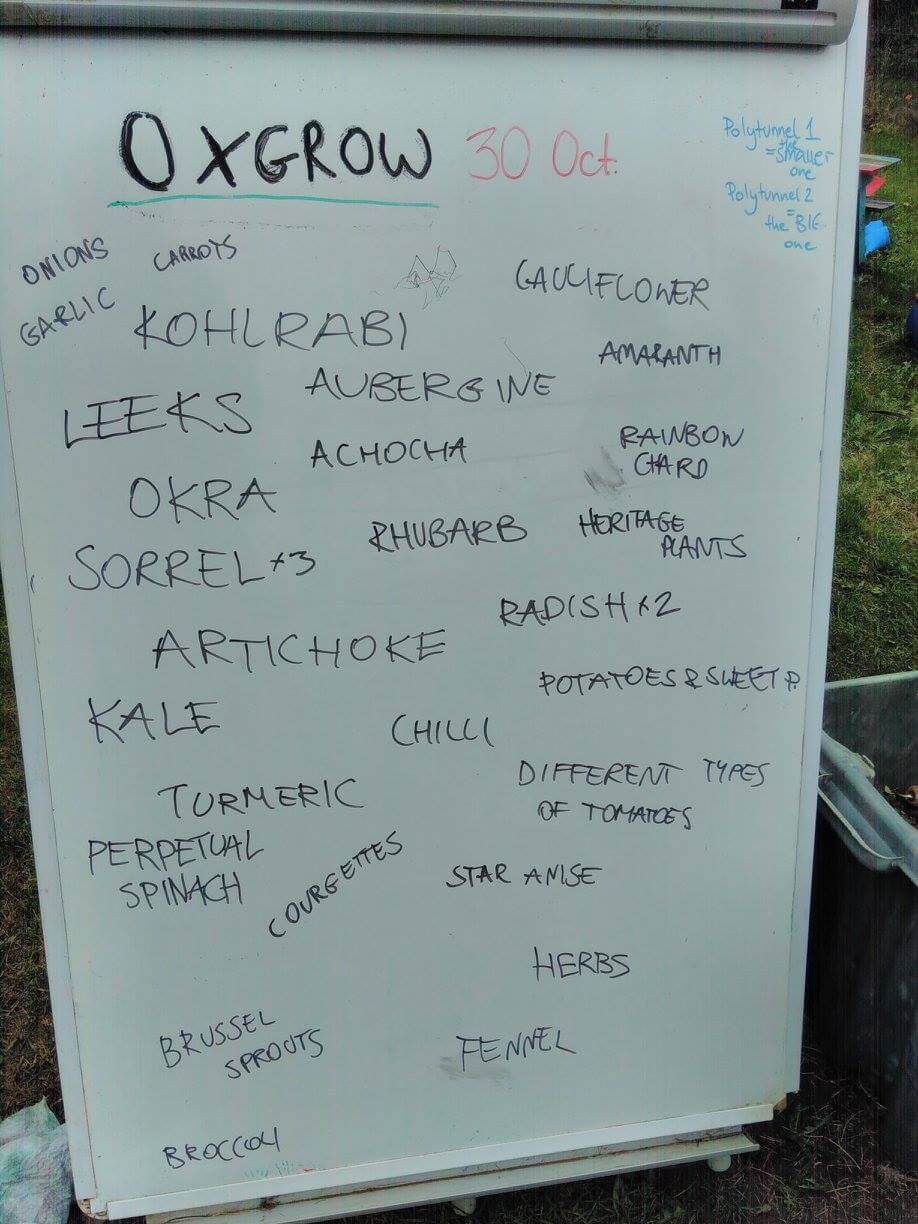 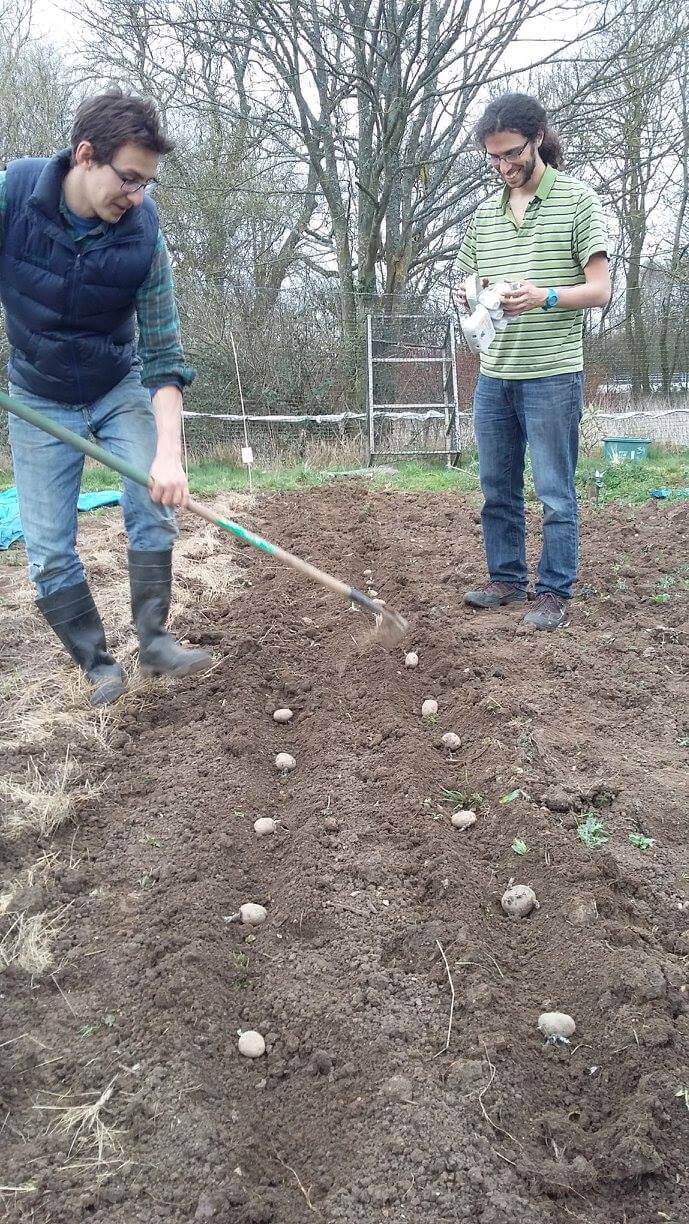 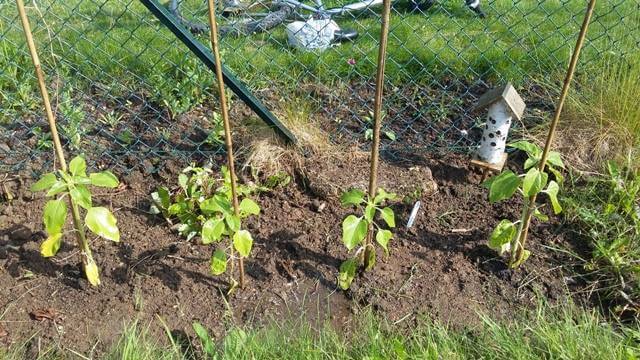 Phew! And that’s in addition to all the usual garden activities! Yes – lots and lots happened over the last 12 months. We really feel like the garden is going from strength to strength, both in terms of what grows there and in terms of the group of people involved in the running of it. So, we all look forward to 2017 when more of this good stuff is going to happen! As a sneak preview, here’s a few things to look forward to:

So book those Sundays in your 2017 diary now and make sure you come along! OxGrow Community Garden is a unique space and a unique community: a group of humans who do their best to look after a patch of land, nourishing and caring for it and getting some nourishment and caring for their bodies and souls in return. Being there every week in 2016 has given us a wonderful sense of purpose, stewardship and belonging, both in terms of the place and the community. We feel very lucky to have OxGrow in our lives and our one resolution for 2017 is that we will carry on loving it as much as we have in 2016.

Enjoy your winter breaks everyone and have a Happy New Year, and see you all in 2017! 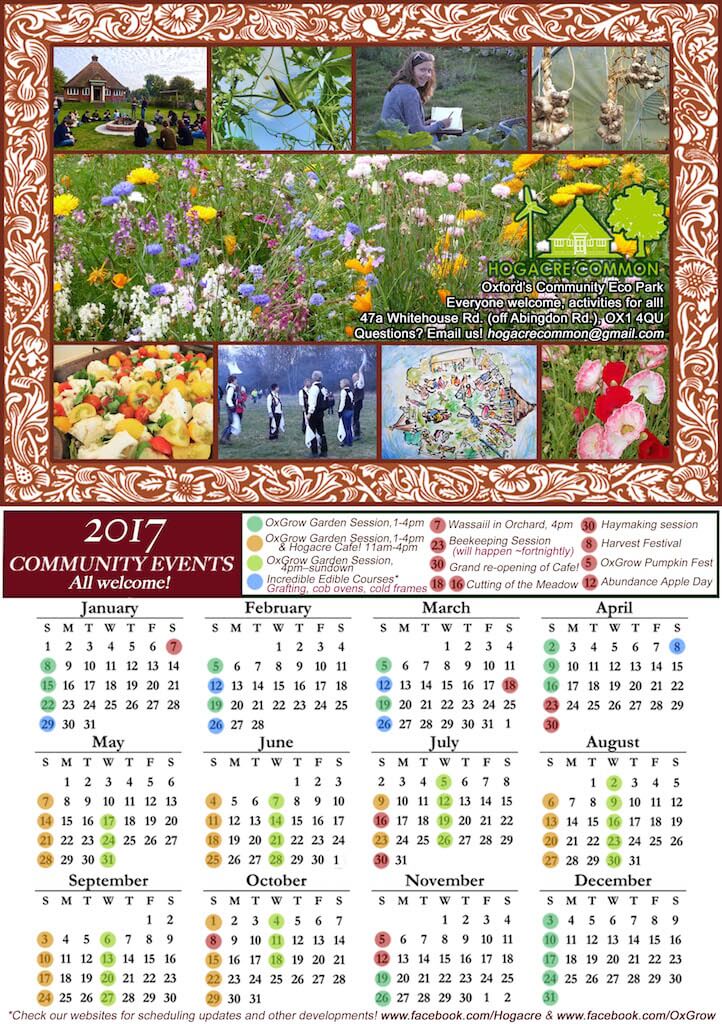